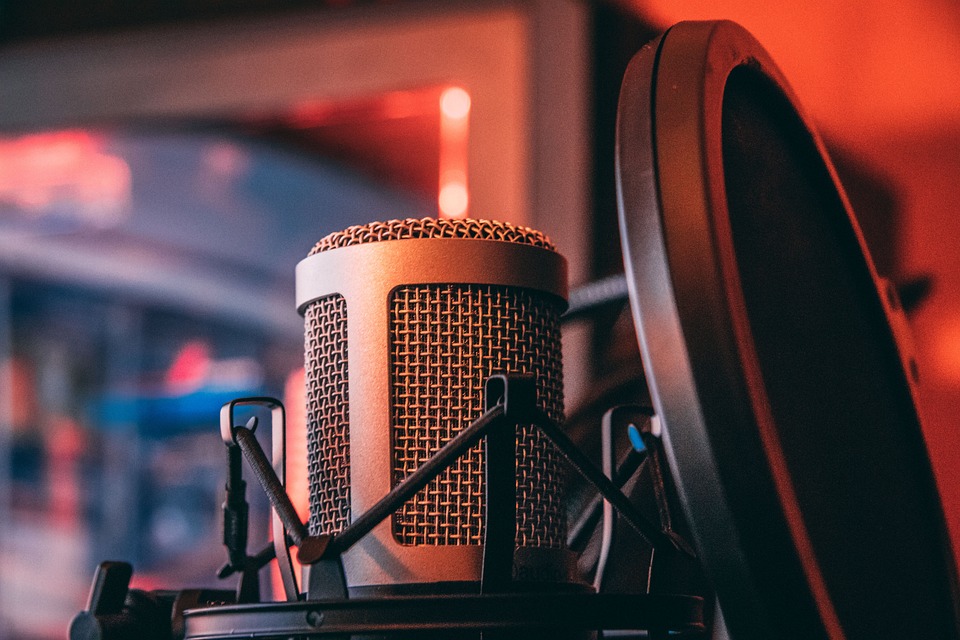 Tomorrow the pre-patch will come live of yet another expansion to World of Warcraft called Shadowlands. For fans of the game, this is another major expansion, with a lot of new content & other adjustments. This pre-patch is also the preparation for that upcoming expansion, the date of which is not yet known.

For years it was one of the most popular online MMOs. The number of active players has decreased somewhat due to not always successful expansions, but if you look at, for example, a Blizzcon, or how well World of Warcraft Classic was received, the game still has a large fan base.

Especially for that fan base, Blue is now introducing a new microphone, made in collaboration with Blizzard Entertainment: the Yeti X World of Warcraft Edition. This new streaming microphone brings together all of the Yeti X’s coveted professional gaming features, including four-capsule array, high-res LED metering and Blue VO! CE software – all in a unique World of Warcraft design.

X World of Warcraft Edition takes your future streams to the next level with a brand new voice changer in Blue VO! CE. As a player, it is now possible to transform your voice so that you sound like one of the inhabitants of Azeroth. In addition, there are also hundreds of HD audio clips directly from the Warcraft universe to play, including Jaina, Sylvanas, Thrall & Bolvar.

No comments to show.